Desolatium: Prologue is a recently released Lovecraftian graphic adventure, and developers Superlumen are here to tell us more about it.

Desolatium is a point-and-click classic-style graphic adventure with a survival horror essence, based on the H.P. Lovecraft mythos.

What would you do if you lost your son? In Desolatium, players put themselves in the shoes of Samara, a young woman whose child has been destroyed. Left totally desolate and wandering through the desert, her search for the truth begins. 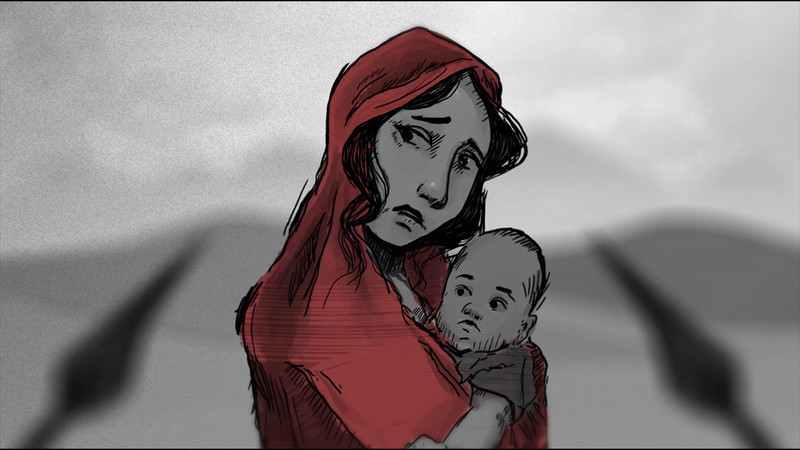 Desolatium is inspired by the old adventures of the 80s and 90s, such as Myst or Lost In Time. Like any good graphic adventure, it is full of puzzles and riddles, which will have to be solved to advance.

One of the key features about the game is that it offers absolute immersion thanks to its Ambisonic Audio (8D) and hyper-realistic graphics, combined with a Lovecraftian story that will transport the player into a world of darkness, terror and insanity. This immersion can be further improved given the game is compatible with VR devices.

The game’s hyper-realistic graphics are generated from real 360° photos and videos, with subtle integration of 3D elements. As a photorealistic game, one of the biggest challenges was finding locations that would work both in a classic and gothic horror story as Lovecraft would have it, as well as in the level design that has to be planned to create a graphic adventure. Luckily there are many places that fit Desolatium in Spain, such as cemeteries or abandoned buildings in different cities (Murcia, Guadalajara, and so on) that have become scenes of the game.

Desolatium: Prologue is a deeply atmospheric game where the players will have to explore mysterious locations, interact with characters, solve puzzles, and find clues that will eventually lead them to their destination.

The game is full of references to Lovecraft and to other horror stories, so the player needs to be aware of everything around to discover all the included easter eggs. 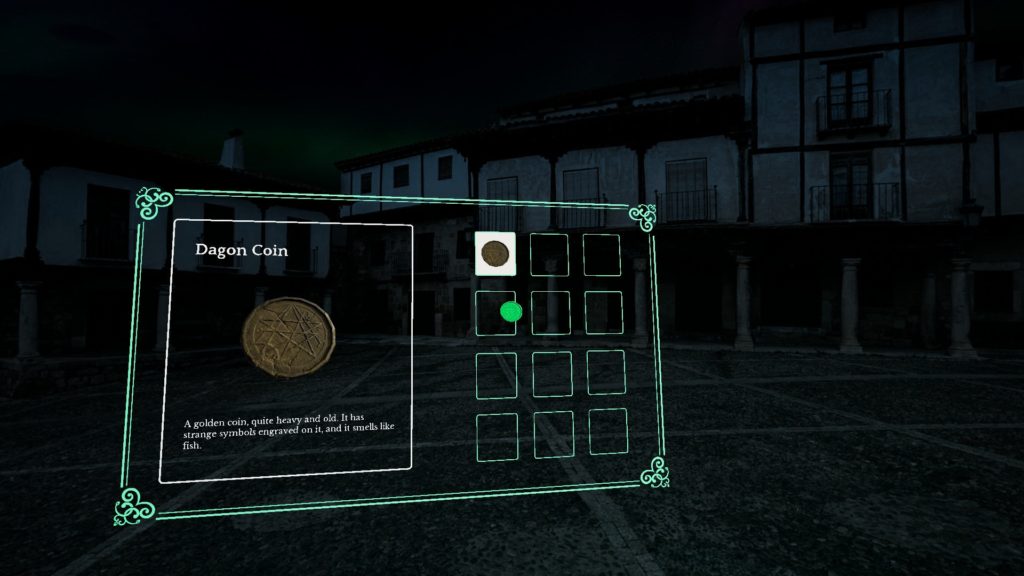 With a breathtaking atmosphere, an intriguing story, and scenes filled with tension and uncertainty, we think that Desolatium: Prologue will provide you with an overwhelming gaming experience.

For more articles by indie game developers hosted on Into Indie Games, check out the Features section!

This article was originally published by Intoindiegames.com. Read the original article here.
SaveSavedRemoved 0

Dora The Explorer: Travel And Exploration In D&D