Home » Tutorials » Sherlock Holmes: Chapter One Review – The Little Holmes Who Could
Tutorials

Sherlock Holmes: Chapter One Review – The Little Holmes Who Could

Sherlock Holmes: Chapter One is an overall promising detective simulator, though its clunky combat can hold it back. Its lack of guidance is somewhat refreshing, and its multiple story routes are genuinely intriguing. If you’re here for action, this may not be for you, but if you’re here for detective work, you’re in for a treat. 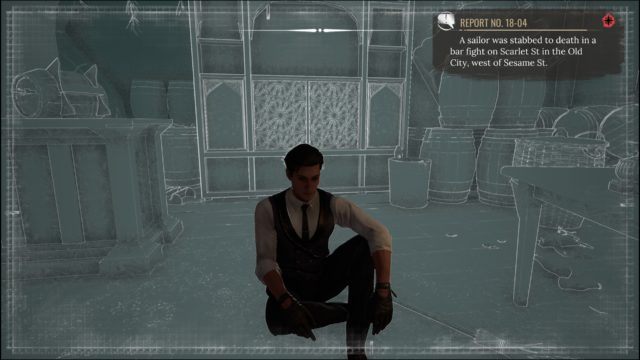 I love a good detective story because it lets me pretend that I’m the smartest guy ever when I figure things out just slightly before the characters do. Sherlock Holmes: Chapter One doesn’t quite let me get away with this, as you can convict the wrong suspect and the story will continue. It’s this and many other features that make Sherlock Holmes such an interesting game– even if it stumbles here and there.

In Sherlock Holmes: Chapter One, you play the titular detective, Sherlock Holmes, at the age of 21. Sherlock, along with his imaginary friend, Jon (who isn’t John Watson,) has come home to Cordona to visit his mother’s grave. In doing this simple task, Sherlock and Jon find themselves getting wrapped up in all sorts of wild mysteries, with premises that range from bar fights to killer elephants. The range of peculiar characters you meet and investigate are quite unique, and add some additional depth to the great detective’s adventure. 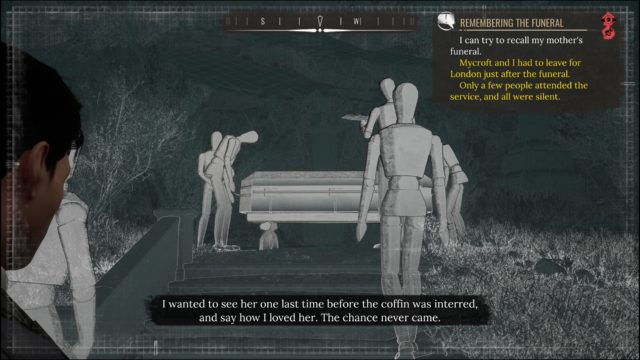 Perhaps the most fascinating thing about Sherlock Holmes’s story is that it changes depending on your actions and choices. You can choose different suspects as the culprits, and speak to people in different ways, which can alter how things turn out. This way, you don’t immediately know whether or not your deduction was correct, which cements the feeling of being a true detective. This isn’t like a TV show procedural, where the culprit confesses and everything goes on swimmingly. There’s always a seed of doubt in your mind that maybe, just maybe, you’ve chosen the wrong person. Unless, of course, you’ve got the mind and confidence of Sherlock Holmes himself.

“It’s a shame it’s so awkward to play, as the idea of canonically incapacitating foes is a good one.“

Much of Sherlock Holmes is spent wandering around Cordona, investigating crime scenes, and asking questions. Sometimes, you have to disguise yourself in various costumes to obtain the information that you need, which is goofy and enjoyable. Investigating crime scenes and piecing together/recreating events is also a blast, as you slowly put together what happened in your head like a real investigator. 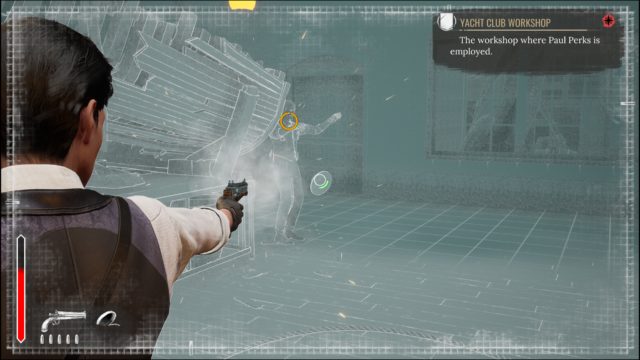 There’s no shortage of cases too, between the five main story ones and the various side-cases. There are no real hints or anything to point you towards what you should be doing, which is good and bad. It’s good because you have to suss out your way as a detective would. It’s bad because sometimes you just get stuck, and can’t necessarily find a way forward. It’s very satisfying to figure out what to do next, but it can be just as frustrating to do so. The fairly empty open world also makes it a bit of a challenge to find your next location, though the detail in the world is impressive.

The other major part of the game comes in the form of combat, which doesn’t fare quite as well. The concept is great: you have to try to incapacitate enemies rather than kill them, by using environmental hazards and sharp shots at armor and such. The result is less great, as you end up rolling around and awkwardly trying to position enemies in convenient spots without dying. It looks silly and isn’t especially fun to play, but it thankfully doesn’t pop up too much throughout the main story. It’s a shame it’s so awkward to play, as the idea of canonically incapacitating foes is a good one. 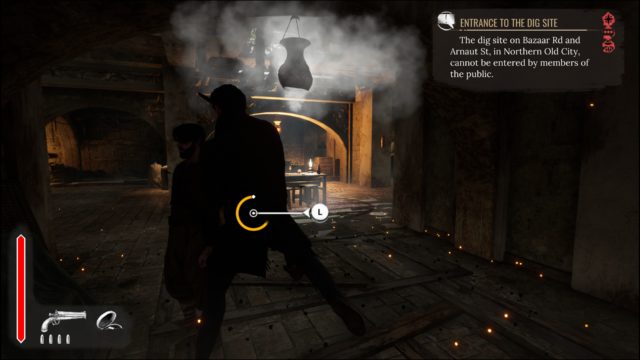 The Final Word
Sherlock Holmes: Chapter One is a great detective game that’s saddled with unfortunately mediocre combat and the occasionally obtuse clue to impede progression. Still, when it works, you feel like a true genius detective, so if you’re a fan of mystery games or Holmes himself, this may be the game for you.

This article was originally published by Monstervine.com. Read the original article here.
SaveSavedRemoved 0

Hello Neighbor and NARAKA: BLADEPOINT among the 11 games added to GeForce Now this week